OnlinePharmacyPrescription is Where to buy Vaniqa generic online.

What is Eflora used for?

Eflora cream 13.9% (a generic of Vaniqa) is used to treat unwanted hair on the face, around the lips and chin, in conditions like hirsutism, which is caused by over production of androgens, and as a natural effect of aging during menopause. Eflora cream help slow the rate of excessive or unwanted hair growth, but it is not depilatory, which means that it does not “cure” unwanted hair. Eflora cream can also be used to reduce facial hair and improve appearance in male to female transsexuals.

How does Eflora work?

Eflora cream (a generic of Vaniqa) contains eflornithine hydrochloride 13.9%, which inhibits the enzyme ornithine decarboxylase that is found in hair follicles of the skin and stimulates hair growth during the growth stage of the hair production cycle. Eflora cream blocks the production of proteins needed for the hair to grow as well as blocking cell division, so that it slows down the rate of hair production, but it does not destroy the hair or prevent it from growing back. Eflora cream can help reduce the amount of unwanted hair on the face.

What does Eflora contain?

Eflora cream (a generic of Vaniqa) contains eflornithine hydrochloride 13.9%, which inhibits the enzyme ornithine decarboxylase needed for hair growth, and reduces unwanted facial hair by reducing the growth rate of hair in the hair follicles of the skin, although it does not destroy the hair or prevent it from growing back. Eflora cream is used to treat unwanted hair in women with hirsutism or postmenopausal facial hair growth and to reduce facial hair and improve appearance in male to female transsexuals.

What are the side effects of Eflora?

When should Eflora not be used?

You should not use product name if you:

How should Eflora be used?

You should use Eflora cream 13.9% twice daily, usually morning and evening, at least eight hours apart. It will take 4 to 8 weeks of treatment to see the full benefit of using Eflora cream, so you will need to continue your current procedures for hair removal until then (plucking, shaving). Apply a thin layer of Eflora cream to the affected areas of the face and under the chin and rub in thoroughly. Wait least 4 hours after application of the cream before you wash your face. once the cream has been absorbed into the skin and dried, you can apply cosmetics and sunscreen on top. If you stop using Eflora cream for an extended period of time, hair will begin growing back at the same rate and return to the same condition as before treatment.

How long should you use Eflora?

You will need to use Eflora cream twice daily continually for up to 4 to 8 weeks before an improvement may be seen.

If you miss a dose of Eflora cream, apply the cream as soon as you remember, unless it is time to take the next dose, then skip the missed dose. Do not take a double dose.

How should Eflora be stored?

You should store your Eflora cream at room temperature below 30°C and do not freeze. 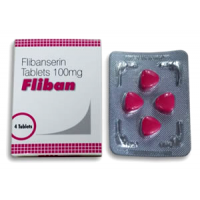 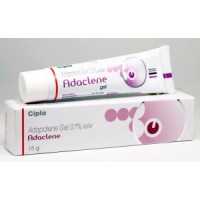 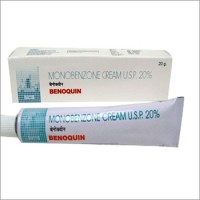